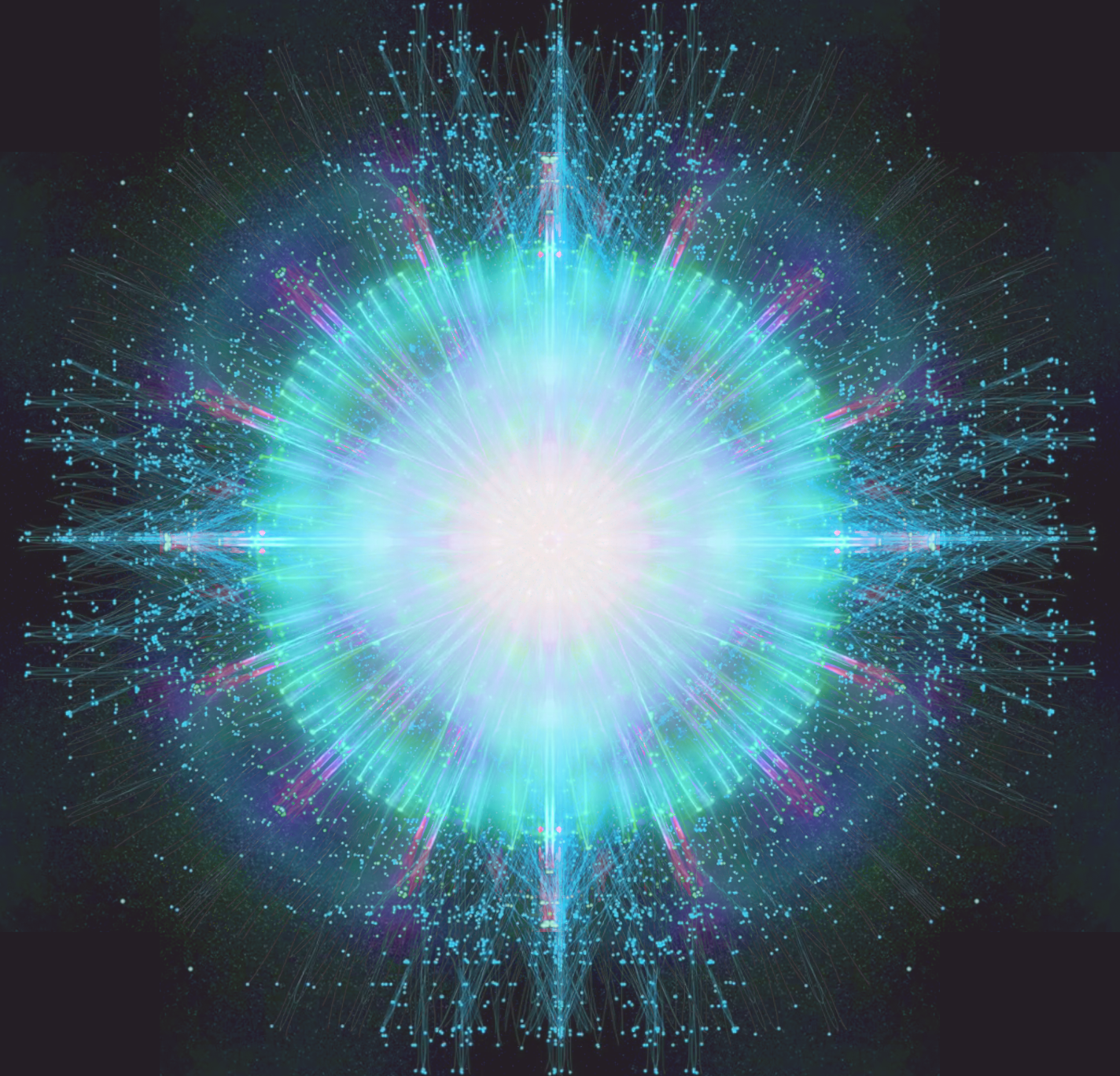 The more soul fragmented and damaged a person’s energetic body is operating (or not operating at all) the more distorted the thoughts and behaviors become.

These deviations are manifested as Addictions, perversions and a wide array of damaging personality disorders or Alternate Identities that can be well observed in the individual as destructive to the self and destructive to others. When one is continually destructive towards the self, or others, eventually the Soul Matrix layers fragment and split. When a human being is soul split, they will exhibit mental confusion and tendencies that are called, Narcissism, schizophrenia, dissociative personality, Sociopathy (Lack of Empathy), and an array of psychological distortions that potentially lead to insanity. See Negative Ego for stages of pathology.

Insanity is a description of the existence of hell realms, and is how to easily recognize Possession through Satanic (anti-life) behaviors that are controlled by the possessing entity, such as one of the collective thoughtforms of Fallen Angelics. Insanity is a diseased mind, and a diseased or disconnected soul, which leads the being to choose to continually inflict destruction and harm to the self and others. If continual destructive spiritually abusive behavior is not stopped, it will damage the soul through fragmentation and genetic degradation.

Insanity is a way to define behaviors which create soul destruction, that action which ultimately disconnect the body/mind from the soul. We describe these behaviors in ES as the Archontic Deception Behavior. When a being is soul disconnected they experience an unquenchable thirst of desire, Addiction, black depression, pain and suffering at great levels. This is the description of the internal pain and suffering of a Satanic being.

Severe soul damage, enslavement through mental fragmentation with genetic biological destruction of an entire species is not a “god ordained” energetic rebalancing of karmic power abuses (cause and effect) from other lifetimes. However, in order to permanently heal these deviant behaviors rampant in global society at the individual level (microcosmic blueprint) experience, they also have to be corrected at the planetary (macrocosmic blueprint) level of experience.

The process of spiritual reconnection of the physical body to its Soul Matrix, Monad and then ultimately, its Inner Christos integrates the energetic balance between each of the layers of the bodies, and that balance activates increasing levels of higher spiritual intelligence, cultivation of Virtues such as Compassion. Thus developing higher consciousness intelligence manifests higher form and function throughout all of the levels of the being. This level of higher consciousness is free from manipulated mind control of Artificial Machinery which superimposes directly into the nervous system to influence thoughts and behaviors.

Higher form and function is a natural byproduct of increasing intelligence that operates in alignment to the organic evolution that exists as a part of the energetic flow of nature. This alignment to the natural flow creates harmony between all of its bodily parts, and then functions as a part of an integrated whole. When functioning as an integrated energetic whole, deviant behaviors, such as the addictive patterns that create disease are eradicated.

All donations help provide free content, tools and website support. We have NO 3rd party ads on our site. Your gift will make a difference!