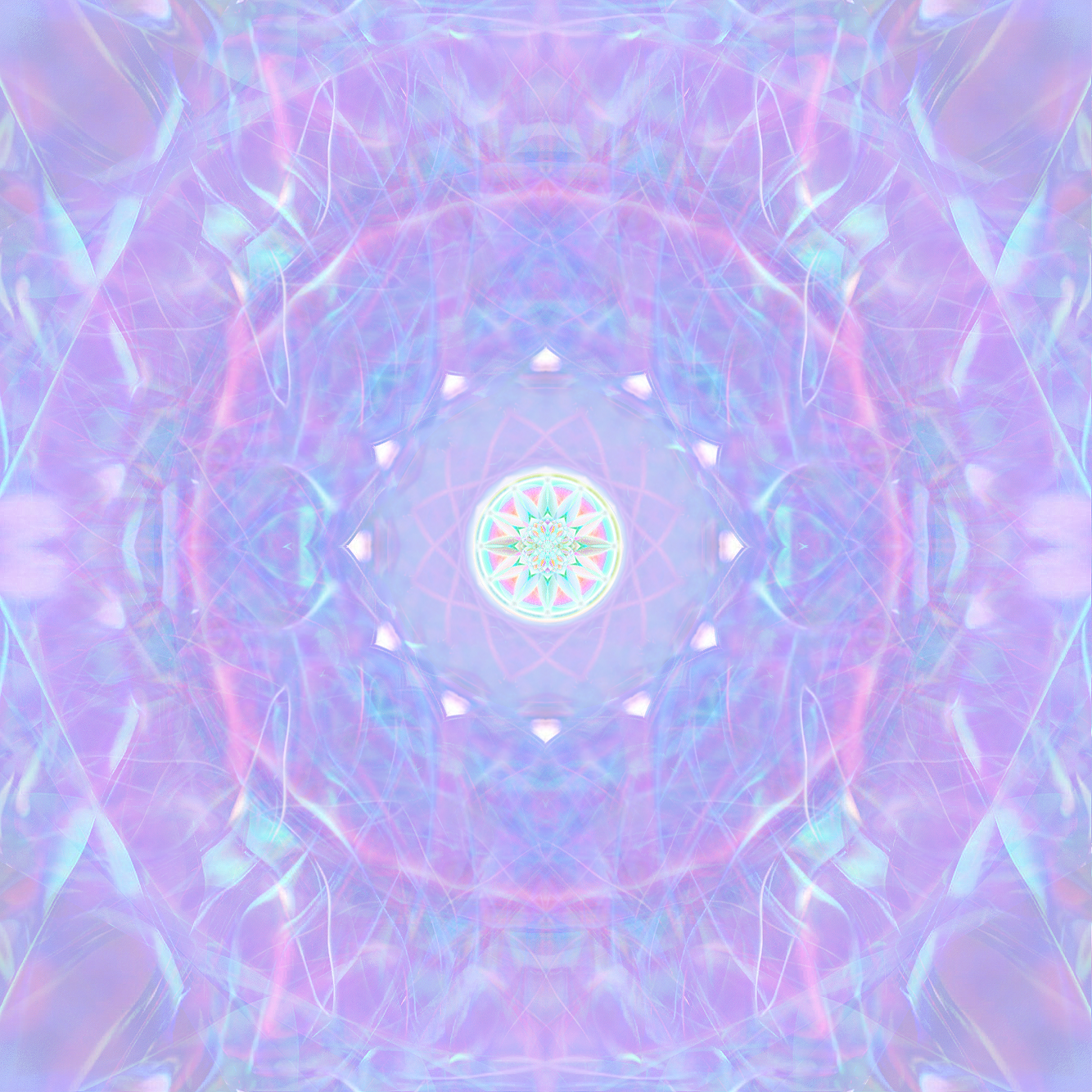 Through assorted Mind Control methods used to keep the global population perpetuating violent and divisive anti-human behaviors, this generated severe harm to the collective soul, further increasing the belief systems that perpetuate the Anti-Soul Agendas. The goal of the controllers is to make sure humans forget we have souls, and to disconnect us from our spiritual body, in order for the soul to be more easily harmed and harvested.
If we do not realize that we have a spiritual body, so we don’t make an effort to connect with our higher self, then most people cannot determine what are harmful actions or abusive behaviors that fragment the soul even further.
When the Soul or spiritual layers are split apart further, this produces disease in the layers and generates more and more potential energy to be harvested for the parasites. Disease in the body is the result of Soul Sickness that is related to the consequence of actions while one is living in discordance with the natural laws. Soul fragments generate more split aspects, which the parasitic entities can use to harvest into different forms of usable energy on multiple dimensional planes. This is why they promote extreme violence and trauma based mind control, designed for soul splitting and Soul Fragmentation in the earth population, because the more fragmented and in pain people are the more energy they can siphon.

Thus, the NAA intentionally violates the natural laws on earth through the use of Artificial intelligence in the form of psychological and biological warfare to further spread disharmony, division and disease in humanity. The main strategy is to download and perpetuate the predator mind belief systems, and hybridize with the human body to promote acceptance of anti-human, anti-soul behaviors as socially acceptable beliefs that are continually enforced by the Controller Pillars of Society.

The gradual acceptance of Predatorial Parasitism and total ownership of human bodies as personal property exists at both the biological level and at the spiritual levels. Treating the human body as an inanimate object that can be spliced and diced and then sold for profit is another component that allows them to extract massive loads of energy to carry out their Bio-Spiritual Harvesting agenda.

The growing diseases in the population today are the result of the continual violation of natural laws, and the repeated violations made against the constitution of humankind, at personal and Collective Consciousness levels that interconnect through cause and effect in the timelines. To find the cause of disharmony and disease in the human body or in the earth body, necessitates finding where the laws of nature have been violated and where there exists conflicts between the spiritual consciousness and the ego personality.

Fear, guilt and shame have the most toxic effects upon the body, mind and spirit, and these are at the root of the most common causes in festering diseases.

To find the root cause of disease in a human body, it is necessary to comprehend the existence of the spiritual anatomy and to determine why the spiritual consciousness and personality are conflicted or fragmented. A high percentage of diseases today are directly caused by the repeated violation of natural laws that generate Trauma, through the perpetuation of spiritually abusive behaviors. These include toxic exposures being directly inflicted into the environment, as well as the negativity the person directly inflicts upon themselves.

Most congenital diseases are carried over from other Stations of Identity in relationship to the consequences of actions produced in other Timelines, combined with environmental Miasma and toxicity. In many cases, if the root cause of the disease is found and removed, if the physical and spiritual body are being considered as one in the same, if the spiritual lesson is understood and personal habits return to harmony with natural laws, rapid healing will follow as the natural result.

All donations help provide free content, tools and website support. We have NO 3rd party ads on our site. Your gift will make a difference!